Don’t need no stinkin’ genre! How to write a novel — part 3 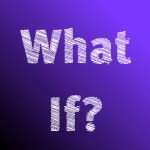 We left off last time with a “what if” after sketching a quick look at a couple primary characters in a contemporary, non-fantasy setting. (Okay, the lingerie model issue may have been a bit of fantasy.) Point is, one of the MANY things I didn’t discuss is genre. What if you don’t care to write a contemporary action adventure story? Maybe your preferred field is science fiction, or romance, or mystery, or high fantasy, or any of the umpty dozen other varieties of fiction (except minimalist {cringe} we don’t talk about that kinda writing around here).

Could Al and Zenobia be manipulated enough to fit some of those other molds? Probably. And without a great deal of difficulty. Let’s try it:

SF — Start by making one of the primary characters an alien. I’m including the dog in that group. (Robert Heinlein, one of my favorite authors, did a great YA novel about a kid who adopted an alien critter as a pet.) 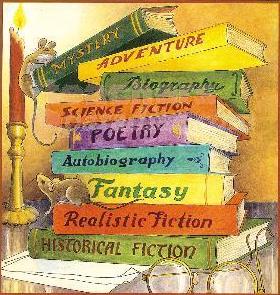 Western — The dog is tied up outside a neighboring trailer among wranglers on a rodeo circuit, or a neighboring wagon on the Oregon Trail, or a double-wide outside Tumbleweed, Texas.

Romance — Wait. Al’s already fallen for Zenobia. Now we just have to make them pine for each other despite muddied motives and encounters with false loves. Or is that Historical fiction? Sometimes I get confused.

Mystery — Someone poisoned the dog. But who did it and why? What other crime might they be covering up?

High fantasy — Zenobia’s agent is an evil wizard, and Al is a down-on-his-luck knight who still can’t sleep.

Military/Spy/Thriller — The dog belongs to the ambassador of a European ally, and he’s wearing an explosive collar.

My point is that no matter where you intend to peddle your masterpiece, building it requires that you start somewhere. You can tailor the details as needed to fit a genre with which you’re comfortable. For me, contemporary action adventure is where it’s at, but our discussion should apply equally well to any form of popular fiction. 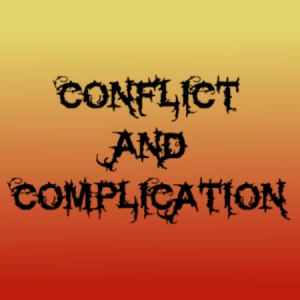 What we’re talking about boils down to two closely related essentials: Conflict and Complication. Good novels have it, bad novels don’t.

[Full disclosure: I’m a genre fiction snob; I admit it. Reading about teen angst, probing the unconscious for signs of self-worth, contemplating the power of introspection or fostering a deep seated need to feel guilty are pursuits–God willing–you’ll never find in my work.]

If there’s no conflict, there’s no story; adding complication is the easiest way to provide conflict.

So, it’s not enough for Al to simply be in love, nor is it enough for Zenobia to be in jeopardy. Those two things might serve nicely to get the ball rolling, but once it’s moving, you’ve got to provide some bumps in the road, or maybe a massive sinkhole or a washed out bridge, or– Get the idea? Make trouble for your players. It doesn’t matter if the problems are big or small, but keep ’em coming. 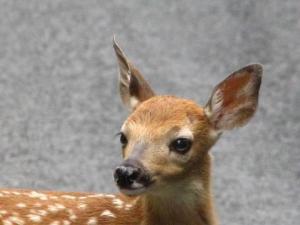 Al races to the auto show, but the road is slick from a recent rain, and his brakes aren’t all that great anyway, so when a fawn trundles out of the woods in front of him he tries to stop but only manages to spin wildly in the road. Suddenly, a gigantic oak tree appears from nowhere.

[Blink — Time to get into Zenobia’s head] 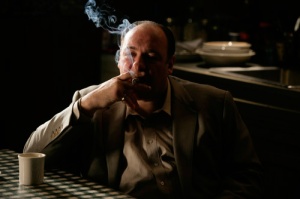 Zenobia’s agent, Slim Bagadirt, introduces her to a high-ranking partner in a local waste management business who has a proposition for her. He pats his knee, a la Santa Claus, and offers her a seat. After all, he looks sorta like her uncle Bert. She settles in and listens. All she has to do is– 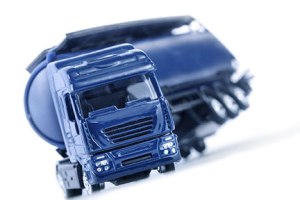 The car hits the tree instead of Bambi. Fortunately, the collision takes out the back half of the vehicle rather than either half of Al. He stumbles away from the wreck, shaken but alive. Still woozy, he steps into the road hoping to thumb a ride when he hears the unmistakeable blare of an 18-wheeler’s air horn. He turns and– 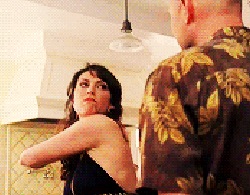 Outraged by the mobster’s proposal, Zenobia leaps up from his lap, slaps him in the face, and bolts toward the exit. There she encounters a man roughly the size of a California redwood who grabs her and escorts her to a waiting van. She protests, but–

I like to have several point of view characters available. This allows me more leeway in thinking up nasty problems for my characters. I’ve found it very helpful to maintain a simple spreadsheet listing the scenes in order by point of view character. In addition I include a line of text to describe the action. It’s also a handy place to make notes about character names, personal details, and anything else I’m likely to forget.

Next up: a little bit about character.

Grateful and well-loved husband, happy grandparent, novelist, editor, and teacher. My life plate is full, and I couldn't be happier. Anything else I might add would be anticlimactic. Cheers!
View all posts by joshlangston →
This entry was posted in Uncategorized and tagged complication, conflict, genre, novel, Writing. Bookmark the permalink.