Since I’ve finished ten novels, I have a pretty clear idea how it’s done. And, with the exception of my first effort, which now resides in a landfill somewhere, I fully believe the books I’ve written are worth reading. 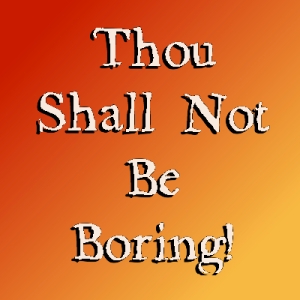 Those with an historical element might even be instructive, though that’s never been my raison d’être.

My primary goal has always been to entertain.

If what I write doesn’t hold a reader’s interest, what’s the point? “Watch me pile up facts” is no way to win hearts and influence minds. And I’ve gotta do both. I want every reader to tell someone else how much they like my work. This will generate more readers, more endorsements, and at some point, better living conditions. (Full disclosure: I want a cozy little retirement castle on a white sand beach that I can pay for with royalties.) 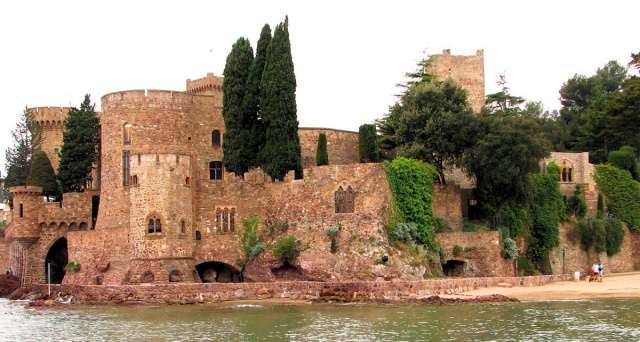 Okay, I’m not that big an optimist, but it’d be nice to have a place that won’t wash away when the tide comes in. That’s not too much to ask, is it?

So, how does one write something entertaining? If you’re a human being with a modest understanding of logic and a fundamental grasp of the language, you have the skills to do it. (You’ll also need the ability to keep working until it’s done, but that’s a subject for another post.)

Step 1:  Create a character with a strong motive; make them do something about it, and then hit them with the consequences of their action.

Step 2: Create a second character with a conflicting motive; make them do something about it, and then hit them with the consequences of their action.

On examination, these two items are nearly identical. The biggest difference is the word “conflicting” in step two. That difference is crucial, as are the requirements for motive, action, and consequences.

Think about your favorite stories. In most cases there’s a character you like, and another one you don’t. Peter Pan and Captain Hook. Ahab and the whale. The Green Bay Packers and the Dallas Cowboys. Whatever. They have goals which they try to achieve despite facing someone with a different outcome in mind to which they are fully committed.

It’s a model that has worked–and will continue to work–forever. Cave-dwelling storytellers wove tales of heroes and villains, monsters and men, good gods and bad gods. And they didn’t even have a written language, so you’re already WAY ahead of them!

Once you know who you’re writing about, get started. Remember: you don’t have to write the whole book in one sitting. Nobody does that. You only have to work on one small part of the story: a scene. Just one. Could be big or small. Doesn’t matter. What does matter is that it must focus on one of the elements mentioned above (motive, action, consequence). Then: don’t start scene two until you’ve finished scene one.

I know writers who don’t write their scenes in order. They might do the first action scene, then the climax, then a love scene, then God only knows what. When they’re all done, they “assemble” the scenes in a finished order. I can’t imagine doing that. At least, not without a highly detailed outline. Assuming you’re working on your first book, I suggest you try a less gymnastic approach: write ’em in order. Revise and rearrange as needed. Add new stuff later.

Okay, that’s a vastly simplified approach, but it’s the heart of the process. Neil Gaiman is quoted as saying, “This is how you do it; you sit down at the keyboard and you put one word after another until it’s done. It’s that easy, and that hard.”

I’ve given ya more than that! More soon.

Grateful and well-loved husband, happy grandparent, novelist, editor, and teacher. My life plate is full, and I couldn't be happier. Anything else I might add would be anticlimactic. Cheers!
View all posts by joshlangston →
This entry was posted in Uncategorized and tagged action, character, conflict, consequence, motive, scene, Writing. Bookmark the permalink.

5 Responses to How to write a novel — part 1